The workshop is now over. Papers, videos and slides for the talks and keynotes are available via the links in the schedule below. There is also a YouTube Playlist for all talks.

The workshop was run over two days. A half-day of tutorials on the 16th was followed by the main workshop event on the 17th. All times below are UTC+1. i.e., local time in the UK. 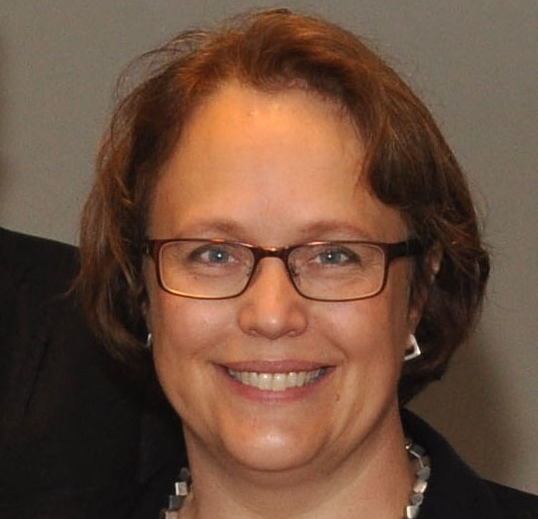 Hearing loss leads to several unwanted effects. Loss of audibility for soft sounds is one effect, but also when amplification is used to create audibility for soft sounds, many suprathreshold deficits remain. The most common type of hearing loss is a cochlear hearing loss, where haircells or nerve synapses in the cochlea are damaged. Ageing and noise exposure are the most common causes of cochlear hearing loss. This type of hearing loss is associated with atypical loudness perception and difficulties in noisy situations. Background noise masks for instance speech to a higher degree than for a person with healthy hair cells. This explains why listening to speech in noisy backgrounds is such an important topic to work on. A brief introduction to signal processing in hearing aids will be presented. With the use of frequency-specific amplification and compression (automatic gain control, AGC), hearing aids are usually doing a good job in compensating for reduced audibility and for atypical suprathreshold loudness perception. However, it is more difficult to compensate for the increased masking effect. Some examples of strategies will be presented. Finally, natural conversations in noise will be discussed. The balance between being able to have a conversation with a specific communication partner in a group of people and being able to switch attention if someone else starts to talk will be touched upon.

Karolina Smeds has a background in Engineering Physics and Audiology. Her PhD work focused on loudness aspects of hearing-aid fitting, combining clinical and theoretical aspects on the topic. For 15 years, Karolina led an external research group, ORCA Europe in Stockholm, Sweden, fully funded by the Danish hearing-aid manufacturer Widex A/S, now WS Audiology, where she still works. Recently the research group has focused on investigations of “real-life hearing”. This includes investigations of people’s auditory reality and development and evaluation of outcome measures for hearing-aid fitting success, both in the laboratory and in the field, that can produce results that are indicative of real-life performance and preference. Recently, the group has moved into the field of health psychology and into investigations of spoken conversations. At the University of Nottingham, Karolina is continuing to work on auditory reality, outcome measures that can produce ecologically valid results, and analysis of spoken conversations, primarily in collaboration with the Scottish Section of the Hearing Sciences group. 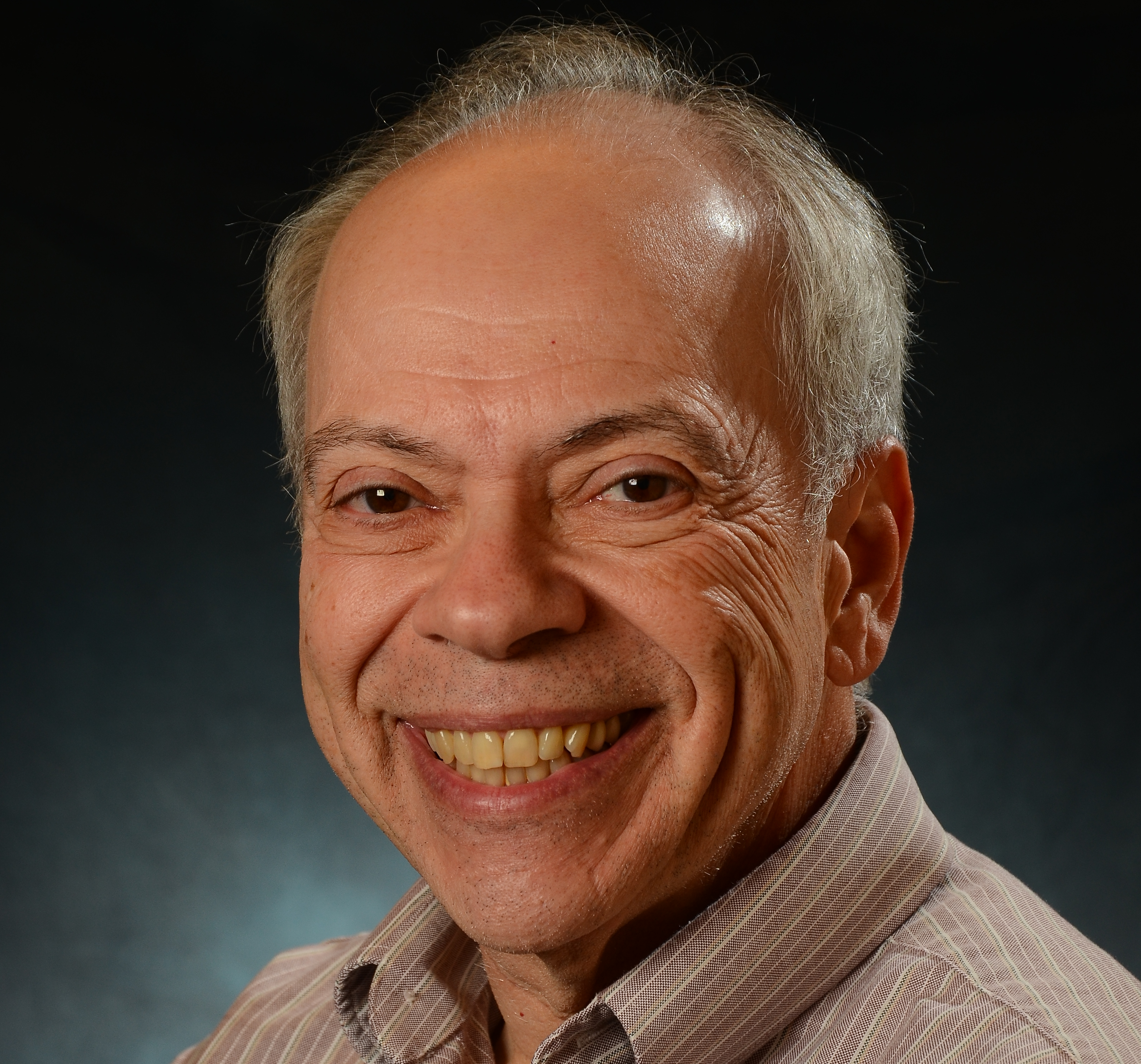 James (Jim) M. Kates holds Bachelor’s and Master’s degrees in Electrical Engineering and the professional degree of Electrical Engineer, all from MIT. He is currently scholar in residence in the Department of Speech Language and Hearing Sciences at the University of Colorado, Boulder. His primary area of research is signal processing for hearing aids. His research includes developing mathematical models of auditory processing and using those models to predict speech intelligibility, speech quality, and music quality for signals processed through hearing aids. He has also conducted research in binaural hearing, particularly on how hearing-aid signals can be modified to improve spatial awareness. He retired from hearing-aid manufacturer GN ReSound in 2012, where he held the position of Research Fellow. He is a Fellow of the Acoustical Society of America and a Fellow of the Audio Engineering Society, and he received the Samuel F. Lybarger career achievement award from the American Academy of Audiology in 2015 and the Peak Performance Award from the Colorado Academy of Audiology in 2017.

An acoustician’s experience of using a hearing aid

An acoustician’s experience of using a hearing aid

This is a personal account of the experiences of wearing a hearing aid to control Tinnitus. It is a description by a non-expert, who however, comes from a career in engineering acoustics, both as a researcher and teacher. The Tinnitus has been of long duration (45 years), is high-frequency and broad-band in character, and is confined to the right ear. With the onset of presbycusis the Tinnitus became progressively louder, again only in the right ear. On the recommendation of the NHS, a hearing aid was fitted three years ago, which, after some adjustments, suppressed the Tinnitus quite well. A year later, a purchased digital hearing aid provided more control of both the volume and frequency content. However, the use of these devices has compromised my binaural perception, which I might be able to explain, but also speech perception and classical music appreciation, which members of the audience might be able to explain. 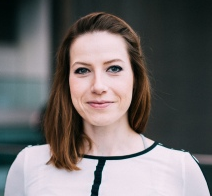 Audio signals encapsulate vital cues about our surrounding environments. However, in everyday environments, audio signals are adversely affected by ambient noise, reverberation, and interference from multiple, competing sources. Therefore, algorithms for acoustic source localization and tracking are required to enable machines (e.g., robots, smart assistants, hearables) to focus on and interact with sound sources of interest. The LOCATA challenge provides an open-access dataset of audio recordings and the accompanying software toolbox that enable researchers to objectively evaluate and benchmark their algorithms against the state of the art. This talk will provide an overview of the LOCATA dataset and challenge results. We will discuss practical insights gained and will explore open opportunities as well as future directions.

Christine Evers is a Lecturer in the School of Electronics and Computer Science at the University of Southampton. Her research focuses on Bayesian learning for machine listening, with a particular focus on robot audition. Her research is located on the intersection of robotics, machine learning, acoustics, and statistical signal processing. She is a Co-I on the Trustworthy Autonomous Systems Hub, and the cohort lead as well as the theme lead for 'Embedded AI' on the UKRI Centre for Doctoral Training in Machine Intelligence for Nano-Electronic Devices and Systems (MINDS). Christine is a Senior Member of the IEEE, an elected member of the IEEE Signal Processing Society (SPS) Technical Committee on Audio and Acoustic Signal Processing, a member of the IEEE SPS Challenges and Data Collections committee, and serves as an associate editor for IEEE Transactions on Audio, Speech & Language Processing as well as the EURASIP Journal on Audio, Speech, and Music Processing.