We’ll be challenging our contestants to find innovative ways of making speech more audible for hearing impaired listeners when there is noise getting in the way. But what noises should we consider? To aid us in choosing sounds and situations that are relevant to people with hearing aids, we held a focus group.

We wanted to know about

A total of eight patients (four males, four females) attended the meeting, six of whom were recruited from the Nottingham Biomedical Research Centre’s patient and public involvement contact list. Two attendees were recruited from a local lip reading class organised by the Nottinghamshire Deaf Society. The range of hearing loss within the group is from mild to severe. They all regularly use bilateral hearing aids.

Our focus was on the living room because that is the scenario for round one of the challenges. 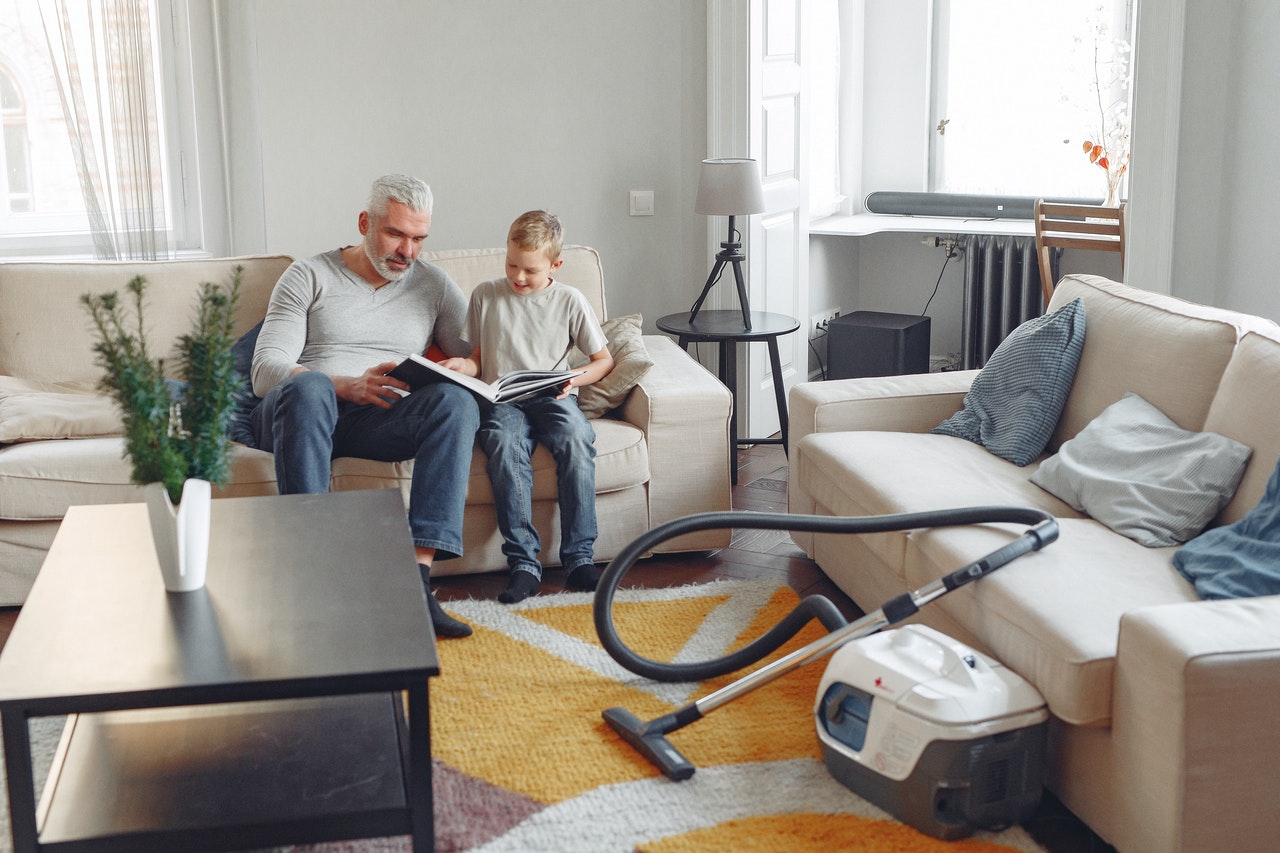 Photo by Gustavo Fring from Pexels

Everyday background noises that interfere with understanding of speech​

A long and varied list of sounds cause problems. These lists are in no particular order.

Characteristics of processed speech to consider​